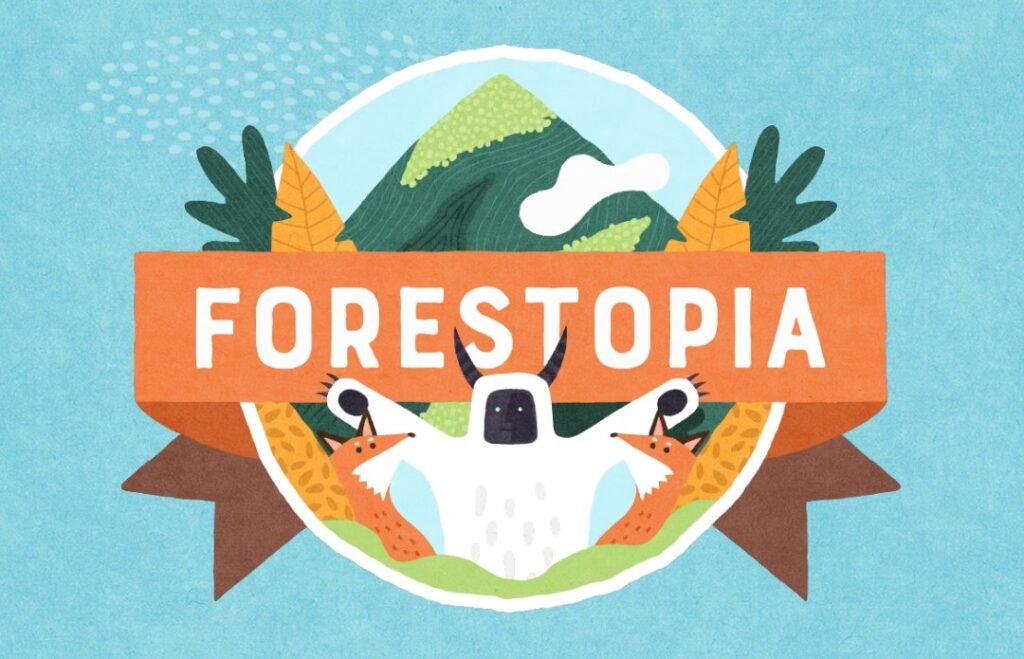 in Forestopia you’re a Yeti trying to clean up your island and create an ecosystem there. A great idle-tap style game. 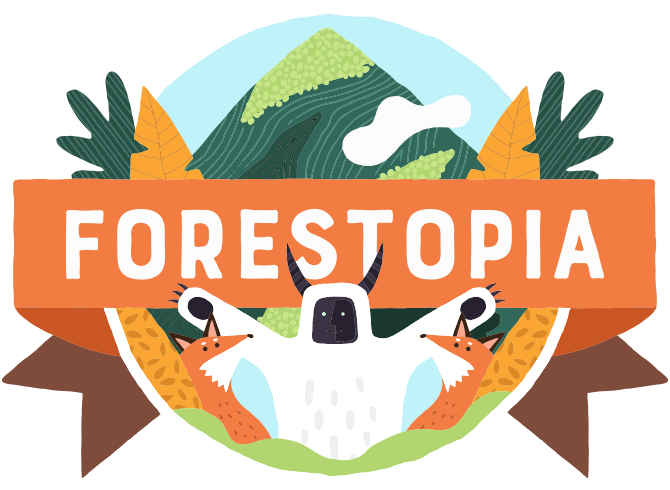 Live carefree on a deserted island. Farm and expand at your leisure with this mobile game 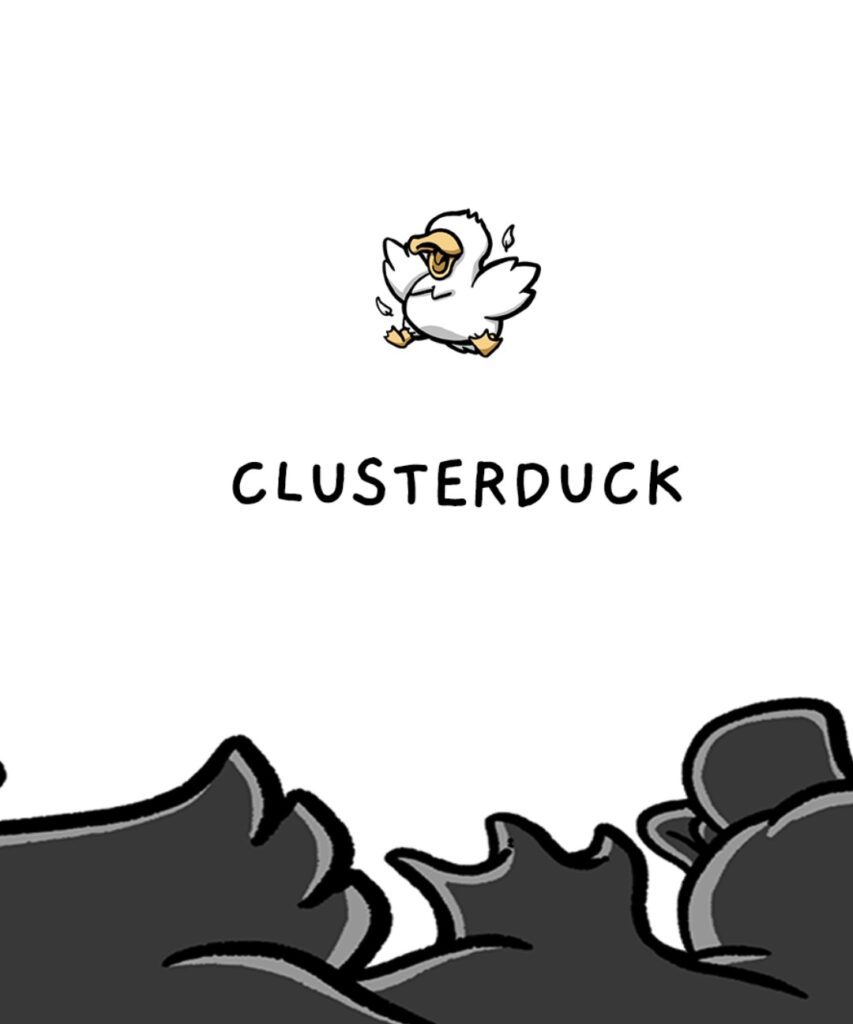 Want to play a game raising animals but the issue is always that the animals are too normal? Look no further. 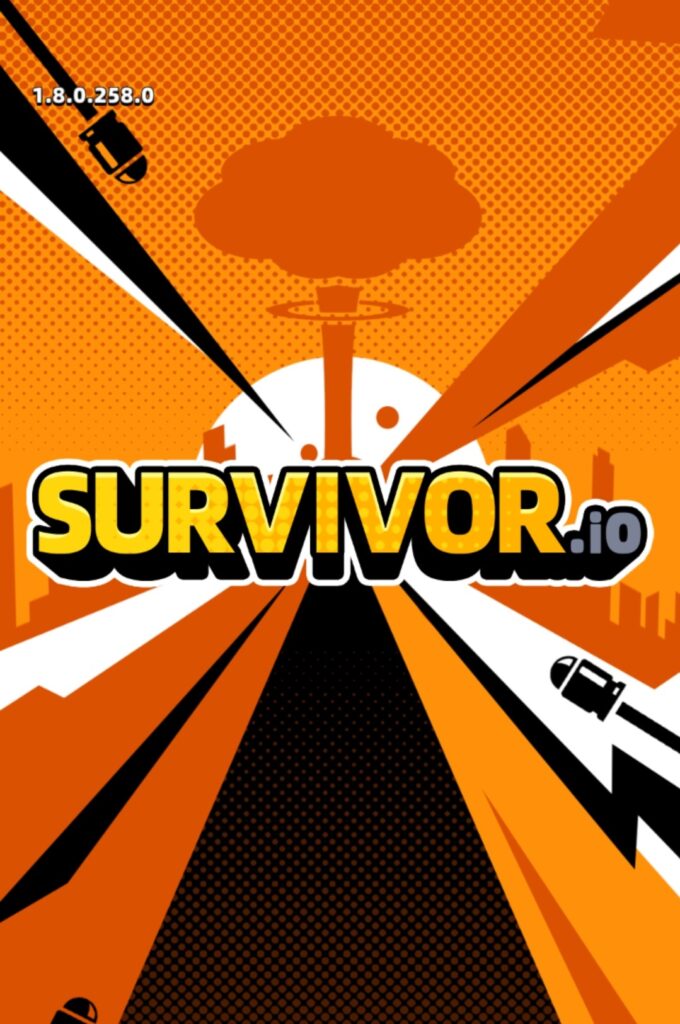 I’ve been on the hunt lately for a mobile game that would be fun to have on my phone. It’s tough to find something that is fun to play and easy to jump into without completely sucking me in. I don’t want to end up spending hours a day on my phone. I just want […] 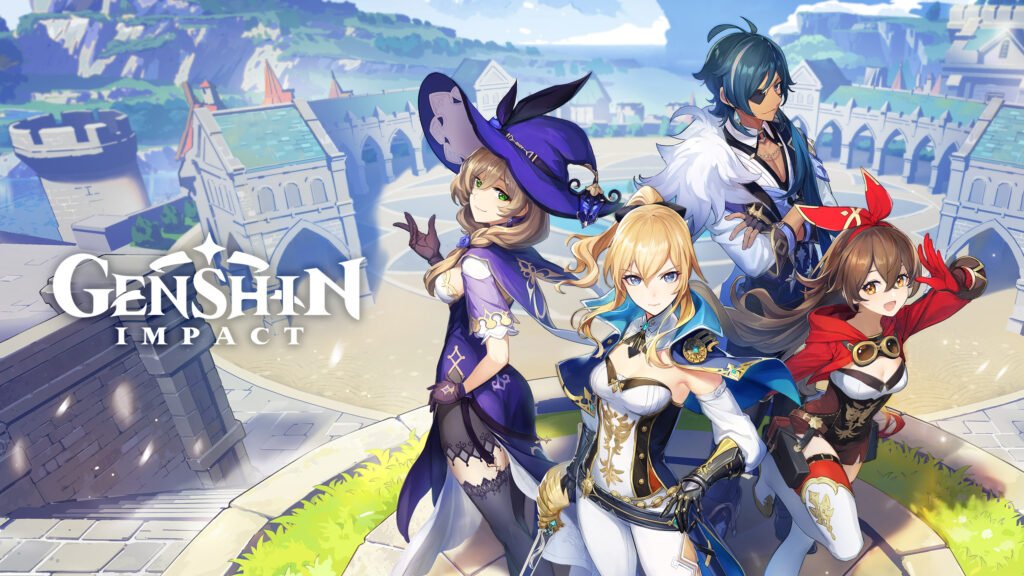 ﻿Article written by guest writer, J.Hill Genshin Impact: Gacha gaming that’s… good? I often find myself not knowing quite how to feel about mobile games. While capable of providing cheap thrills and alleviating temporary boredom, they generally don’t possess the sort of staying power more robust console and PC titles do. The endless match-three puzzlers, hero […]