With all the struggles of Covid and isolation Playstation has said “Hey how about some free games to play to help keep your sanity!” While I can’t be sure if this is some kind of long con to get people more and more interested in Playstation or not, I won’t say no to free games.

Even more exciting is that some of the games that Playstation is handing out for free are actually Virtual reality games (assuming you have a VR headset that is compatible with their system).

Available from March 25th to April 22nd. That only means that you have to get the download done in that time, you’ll get to keep the game forever.

Without further adieu let get into what those free games look like.

I’ve got this game on the Nintendo Switch and have to say that it is a lot of fun, for a little while.

I can see how people could find themselves getting crazy into it but it was just not something that I viewed as anything more than a simple way to kill a little bit of time. BUT FOR FREE it is definitely worth picking up. Even if you only play it for a couple hours its worth the download, and I would put money on you playing for at least that long.

I haven’t played this game myself but I have heard nothing but good things about it from everyone I have ever talked to, including someone who scuba dives which I can only assume means it really must be good.

You’ve crashed on an alien world and the only way to move forward is to go down. Explore coral reefs to underwater rives but be careful, not everything in this beautiful landscape is safe.

I was recently told about this game by a friend and have already added it to my wishlist on my Oculus. Unfortunetly that VR system won’t link with the playstation so I’ll be buying this game myself sometimes down the road.

Playing as a little mouse who only dreams of the world beyond their confined settlement. While exploring they find a mysterious glass relic that awakens an ancient magic.

Fight and strategize your way out of your confines and work your way to freedom.

Last but definitely not least is:

I have not talked to a single person who is not in love with this game. From the characters to the gameplay to the storyline it is a masterpiece that still isn’t getting the appreciation that it deserves. Still worthy of a fresh release price tag, Horizon Zero Dawn is the game that you for sure do not want to miss! But keep your wits about you, it’s availability is different than the rest of the games out there.

To learn more about this game we have a full in depth review.

These aren’t all the games that Playstation is releasing for free. To find out more and the dates that they are available head over to their official page for Play at Home games now. 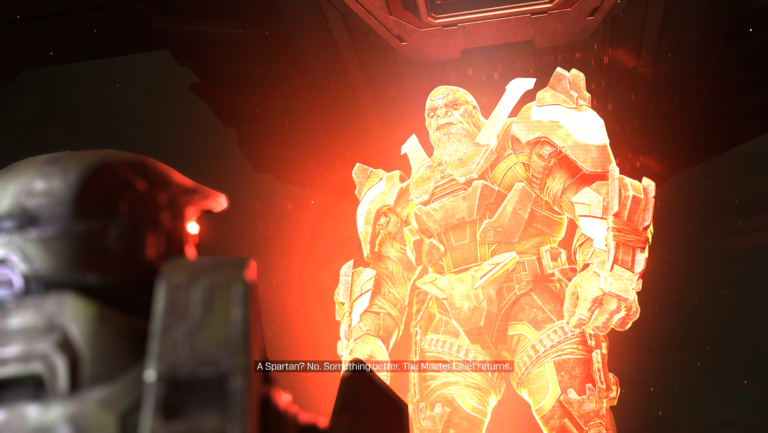 This is an article written by our dear friend Pogoplay, who is a long-time Halo fan and Xbox extraordinaire. This review has been posted by 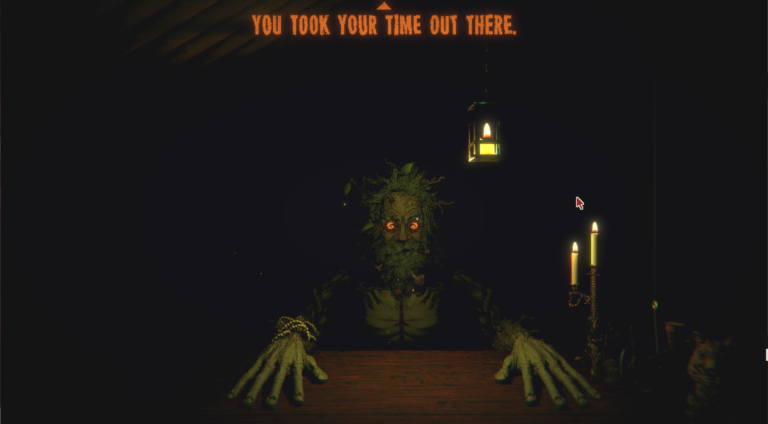 Well Inscryption has turned out to be much more than I initially expected. So much more that I am still working my way through it 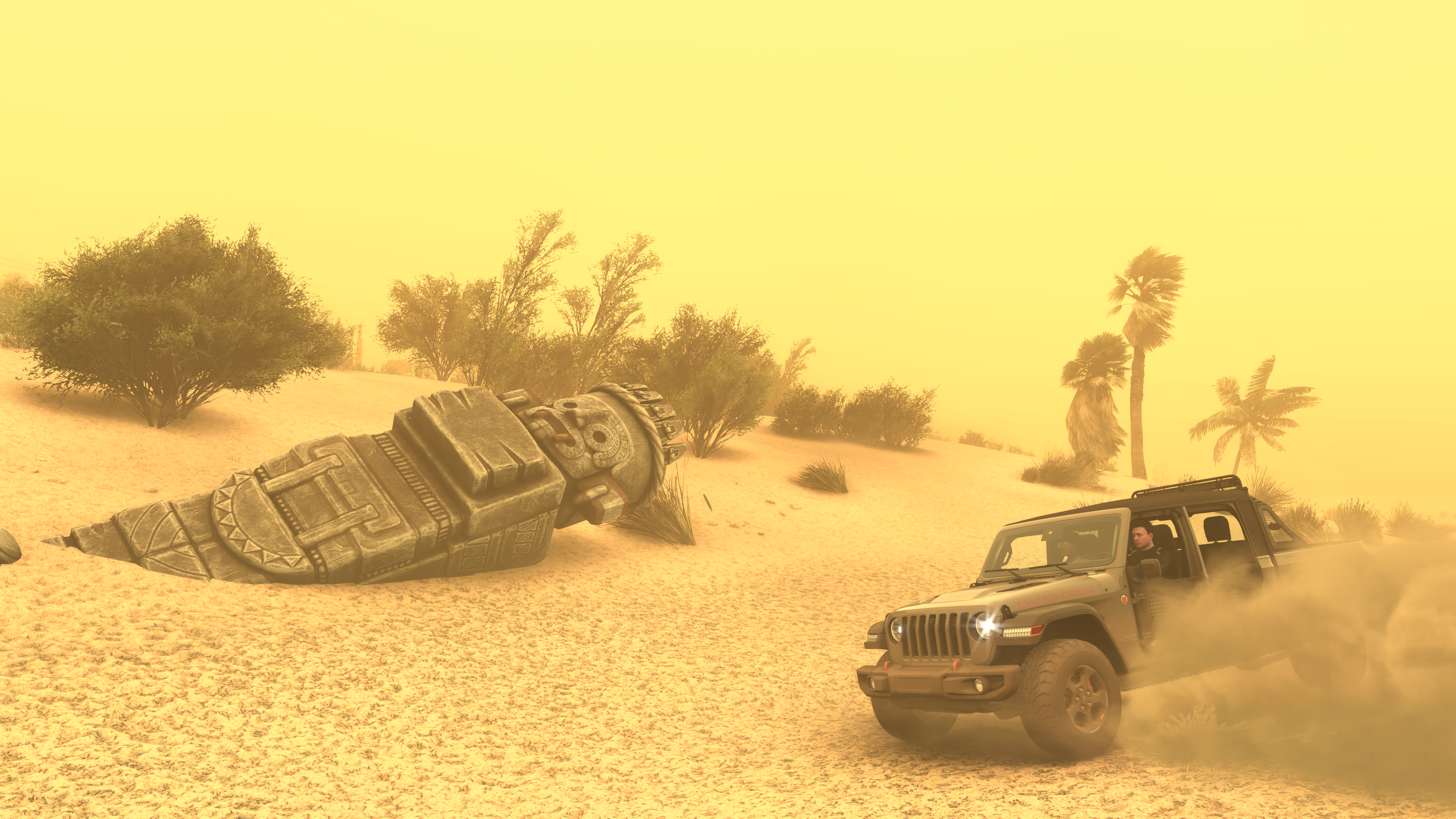 Forza Horizon 5 Is The Racing Game for RPG Fanatics

Take it from me, a seasoned RPG fan with very few racing games under my belt – Forza Horizon 5 can and will turn you into a racing addict, if you give it the chance.

Monday, November 15th marked 20 years since the original Xbox was released, as well as the ever adored franchise, Halo. As part of this celebratory

Inscryption is Much More Than You Think it is

Inscryption is a horror game where-in you’re trapped in a mysterious cabin, fighting for your life. Your captor has only one wish, play him at

There’s one element of Valheim that can be extremely frustrating – finding Haldor the Trader. While finding him is not essential to the game it