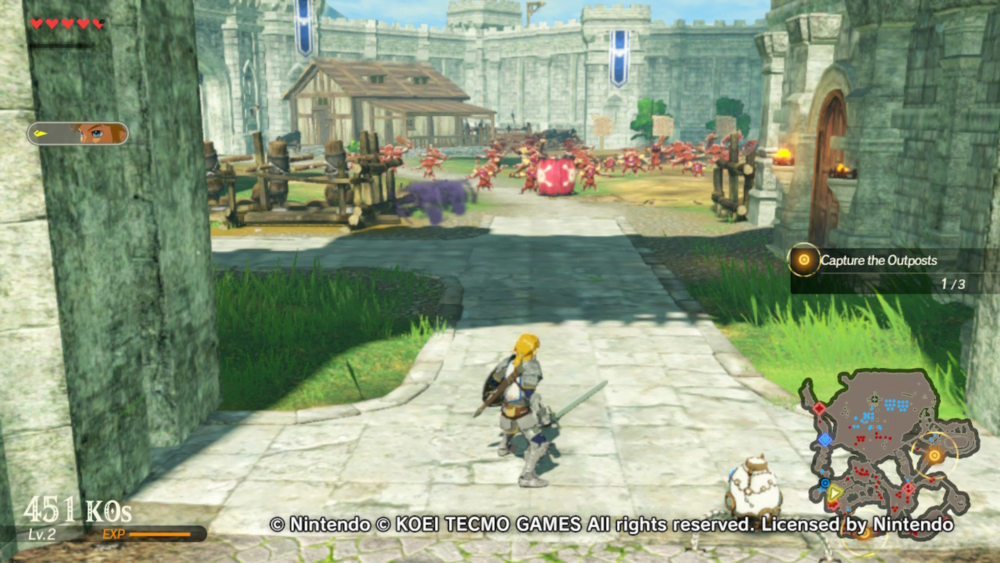 It’s finally here! Hyrule Warriors: age of calamity came out today. Did you wonder what happened during those 100 years that link was napping? Get your hands on Hyrule Warriors to see what went down.  Not sure about the game? Grab the free demo on the Nintendo eShop and test it out for yourself.  This […] 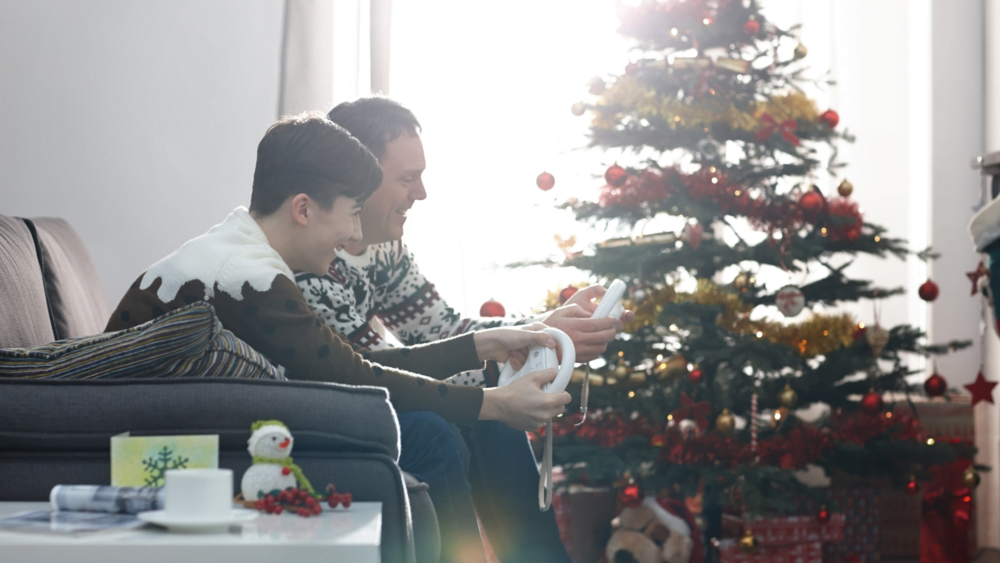 Recently I’ve been navigating two things that should naturally go hand in hand, but because of useless negative stigmas, they are divorced entirely. Those things are Christmas, and Regifting Videogames. Now this is something most of the gaming industry likely wouldn’t want people to get into the habit of and therefore wouldn’t be stoked that someone is writing […] 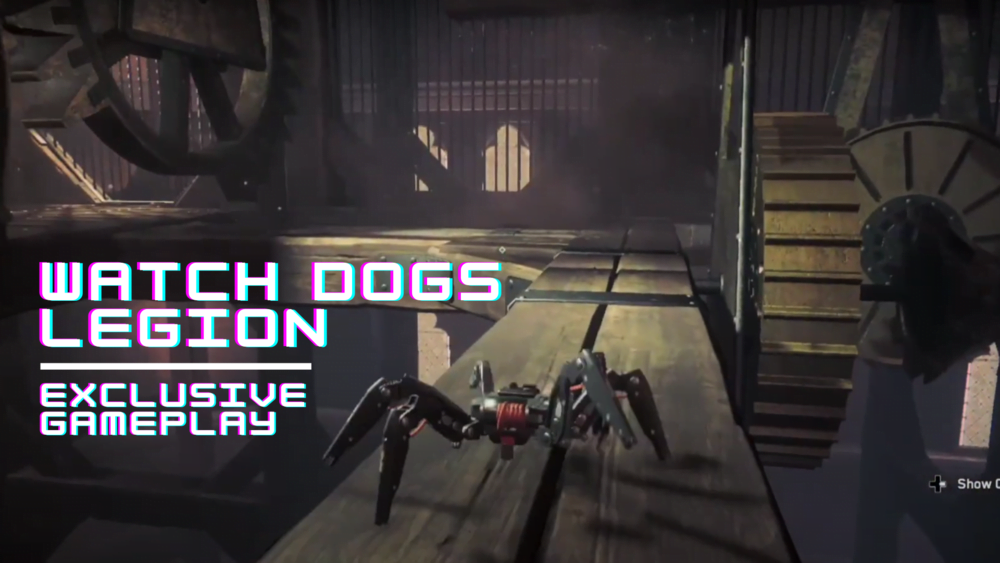 The Time Wasters crew is playing Watch Dogs: Legion this week and just had to share this five minute mission where-in we must pilot a Spider Bot to climb to the top of a London Clock Tower and hack it’s CtOS system. This sequence is part of a series of missions called Defiance Missions – which are completed […] 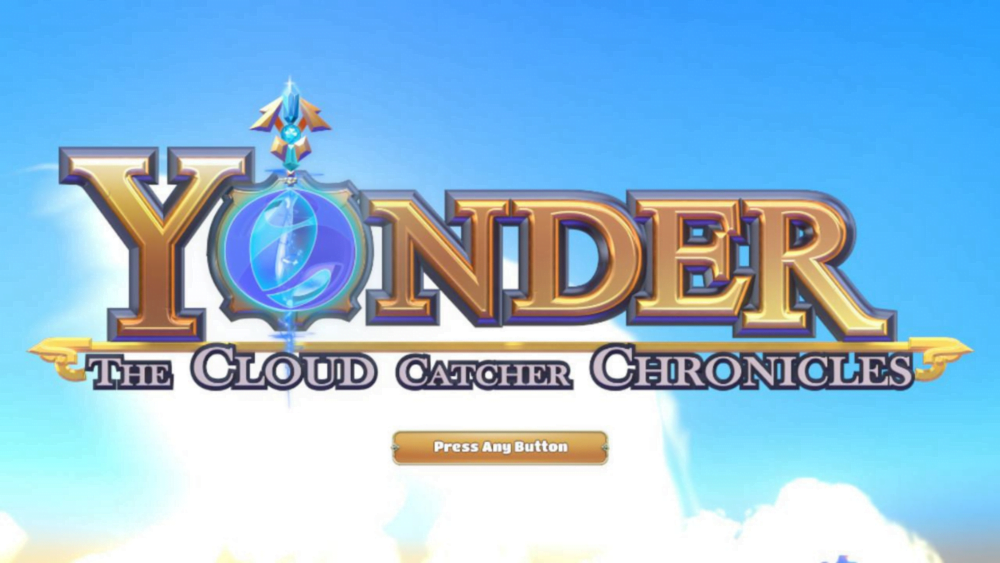 Last week a friend of mine came by offering to sell me some of his games before he traded them in. There were a couple that caught my eye right away that I bought off him but a few of them I wasn’t sure about. This is one of those games and I bring it […] 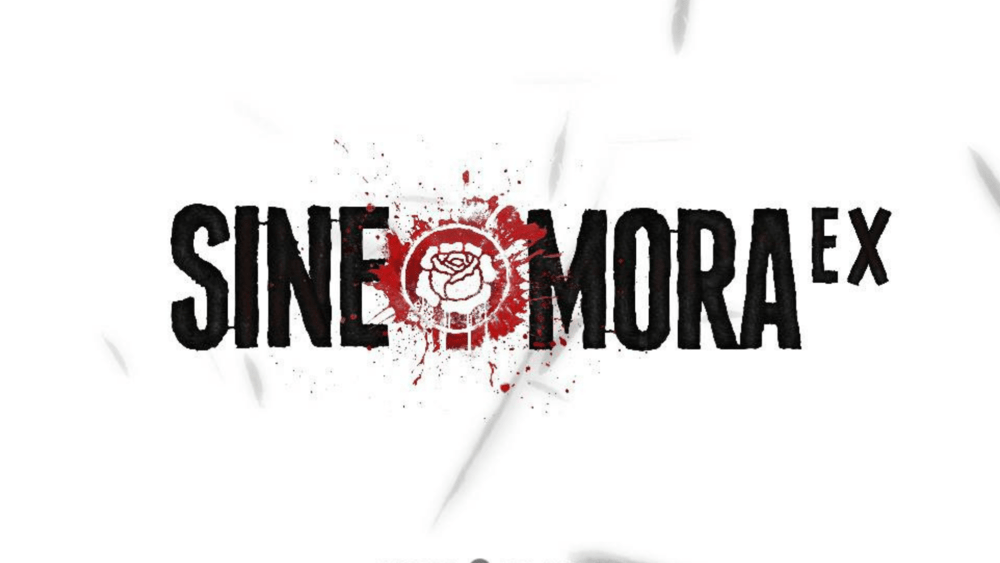 So I know that this is not a new game by any means but it is the first time I have played it. I borrowed it from a friend since I have looked at it every time that I see it in the store. I’m making this write up a quick blip because this game […] 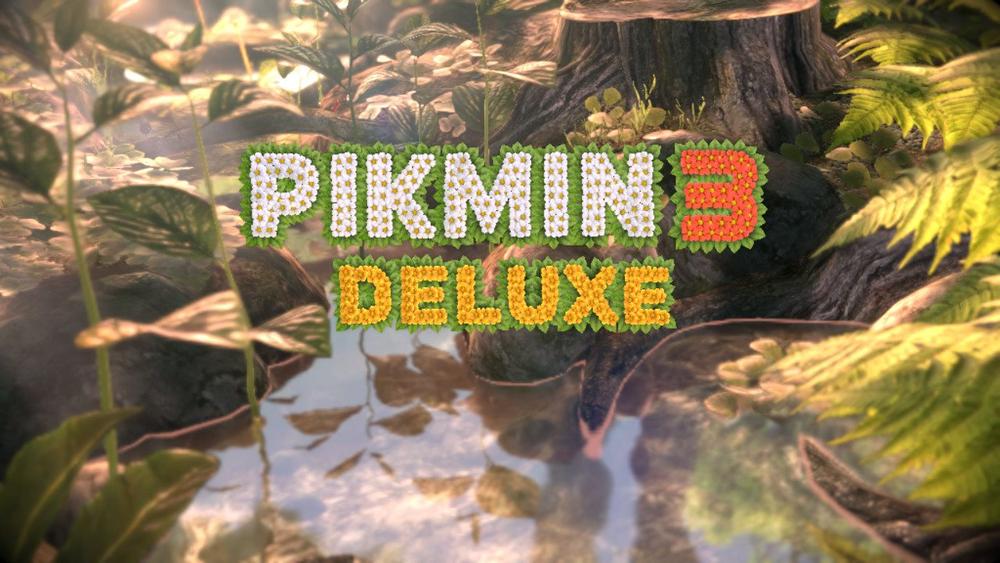 I bet there is a number of you out there who are going “Finally a third Pikmin!” Well sorry to burst your bubble but the game has actually been out for a long while. Being originally released on the Wii U 7 years ago. The reason you might not have heard of it isn’t because […] 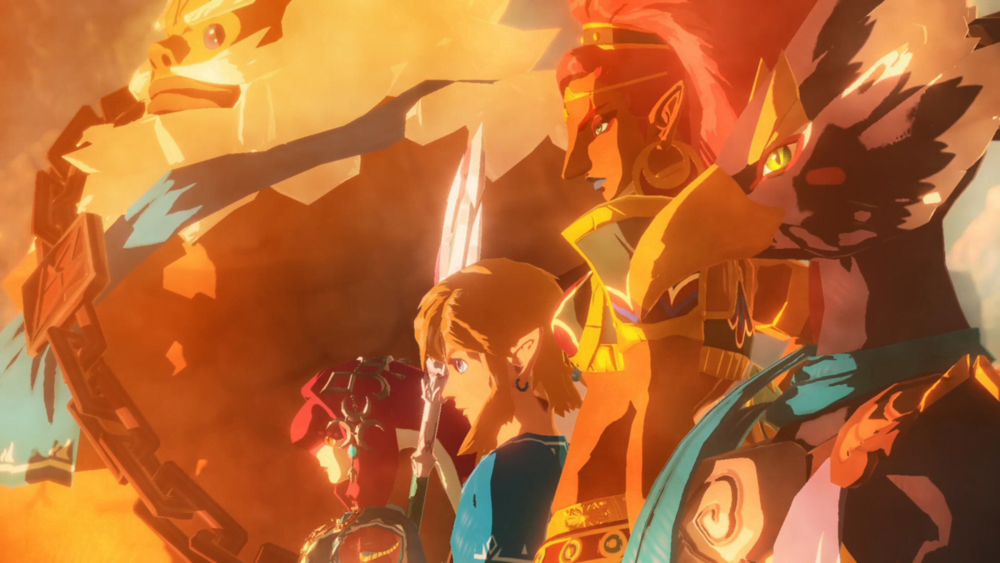 While we are awaiting the sequel in the much beloved “Breath of the Wild” series Nintendo surprised us with a prequel!  Hyrule Warriors: Age of Calamity lets you play through the war in the years previous to the adventure we’ve come to love.  While we await more information we can only speculate at what the […] 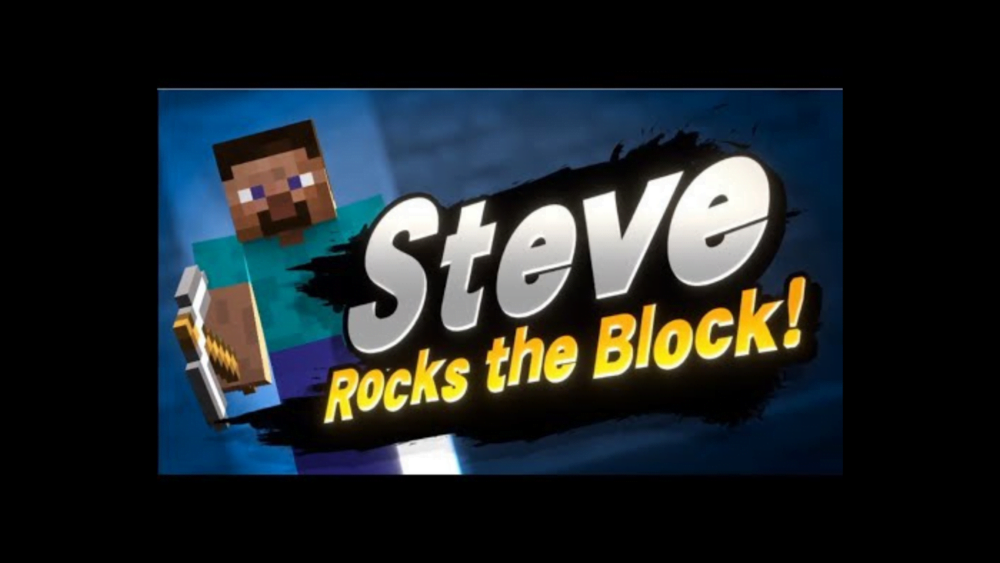 I have a love/hate relationship with the constant addition of characters into the Super Smash Bro’s game for the Nintendo Switch. On one hand there has been a multitude of characters that I love being added to the game that would likely have never been added otherwise. On the other hand it means purchasing more […] 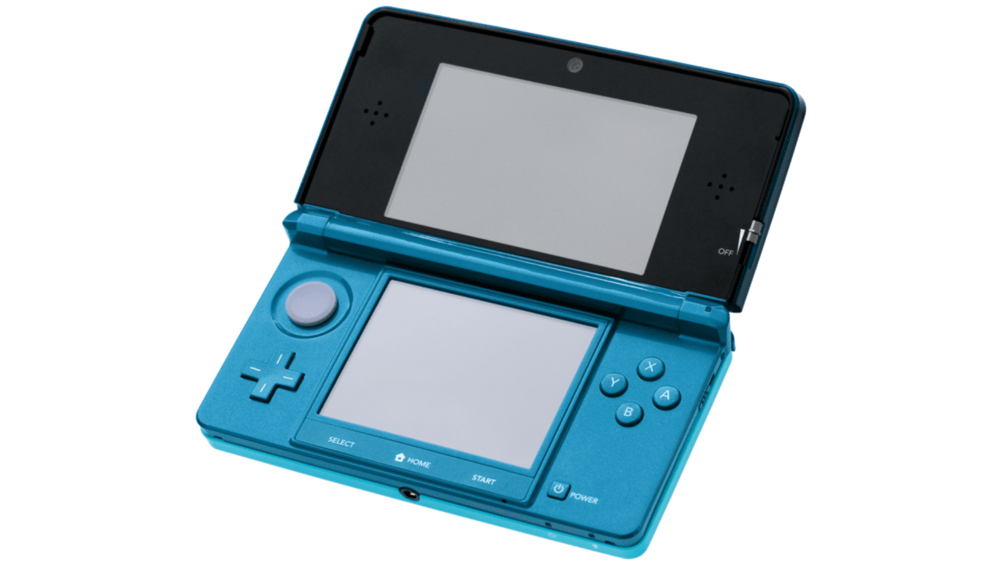 Right from the original release of the Nintendo Switch, Nintendo has been adamant that the DS would not be forgotten. Whether this was 100% truthful at the time or was just a cover to make sure that all the remaining DS variants and games were sold. I beleive it was the second one. The Nintendo […] 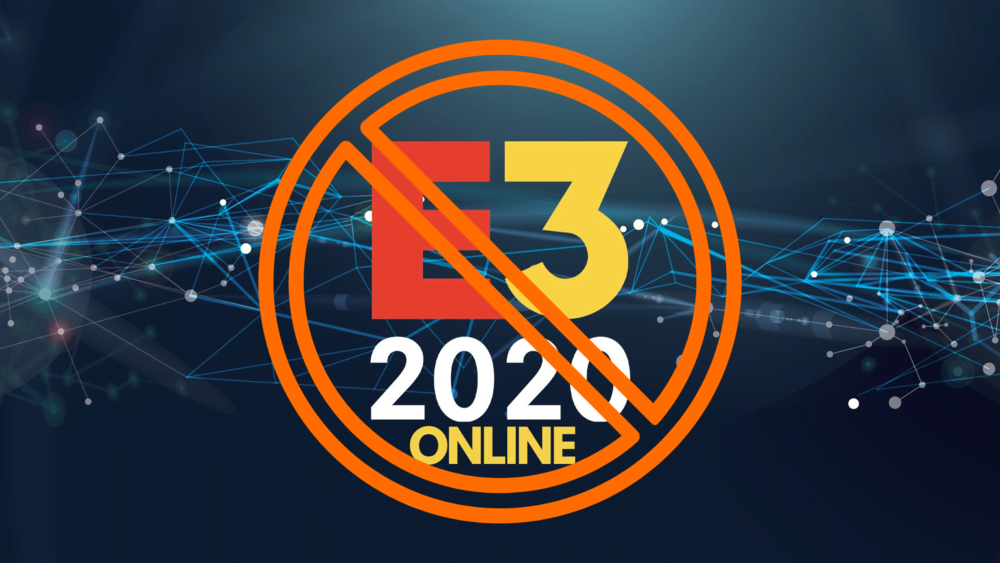 We knew this was coming, right? We’ve all known since March 11 that E3 2020 would be cancelled due to Covid-19 concerns, but until yesterday, we were all under the impression that the event would be held online. For most of us, this wouldn’t be too much of an adjustment, and could actually have been […]